I’ve never been one to care about gatherings or celebrating birthdays, but this time especially, I almost can’t stomach celebrating while thinking about others in crisis in this pandemic situation.  At other times, that can be a problem for me, caring too much.  In this case, I think it’s…justified.  My birthday is in a few days and in the past, my friends and I would gather to simply hang out or do some sort of charity.  It hasn’t been consistent but this time, I’m deciding to make this a yearly thing.

I was encouraged to find others who’ve gone the same route, sharing their experiences or projects publicly or anonymously online to inspire others.  Now I’m actually getting excited to plan.  Do I come up with 37 (my age) random acts of kindness, like someone did before?  Perhaps this can be a month-long project, in lieu of celebrating for more than a day, kinda like a birth week or birth month thing.  I’m sharing some ideas I came up with below.  Very much open to ideas or even collaboration:

All my ideas thus far.  Feel free to pitch in:)

As much as possible she wanted to keep the peace, to stay out of trouble.  She kept her head down, tried not to ruffle feathers, while keeping her wits about her.  Oh she has causes she supports, but chose to work with authorities as best she can.  She loved to go out in the world, yet her own world she kept small and safe, away from prying eyes. 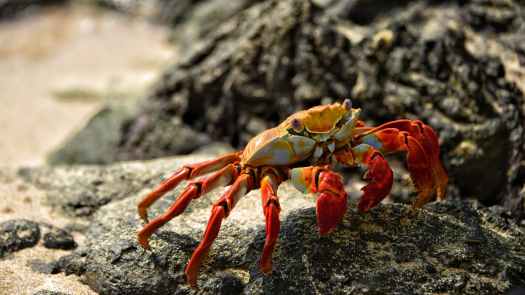 But fate has a way of playing tricks on people on the verge of change.  And around her things start to unravel.  Just as she was getting more successful and courageous, people started talking, around her, about her.  Undermining her strengths, her worth, they spread rumors, imagined slights, petty issues of people caught up in the crab bucket effect.  Until she knew she had to go.  Up and leave.  In her openness and indiscrimination, her small world was infiltrated by the unscrupulous, the bigots, the small people.  People she allowed to gain authority in her life.  Her growth, identity was on the line.  She needed to crawl out of that place growing darker, smaller by the minute.  She had to.

And she DID.  She rebuilt her world from scratch, embraced her strengths and seized her opportunities, those she hesitated to take before.  In the process, she was gifted with people, friends of her choosing.  And other people came into her life, chose to stay, to matter, and she matters to them, too. 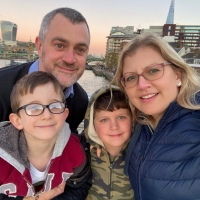 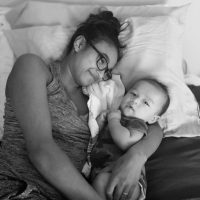 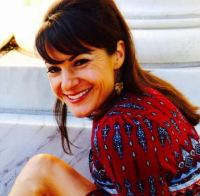 Nothing But The Truth

I blog about life as an Autistic female with Bipolar 2, giving parenting & marriage my best shot. I am a passionate Advocate for Autism & Mental Health. I'll make you laugh & cry. And I promise you the truth, the whole truth & nothing but the truth.

Focus on the first step in front of you, not the entire staircase

We set the ink down, on the streets of the town. where Eternity Stand Confound.

exercising heart and mind, lest I waste away

The life of B

Mainly through the lens of a Nikon

Learning to appreciate the unexpected